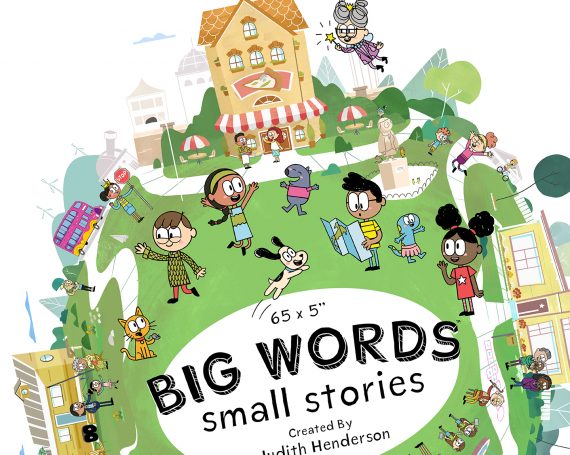 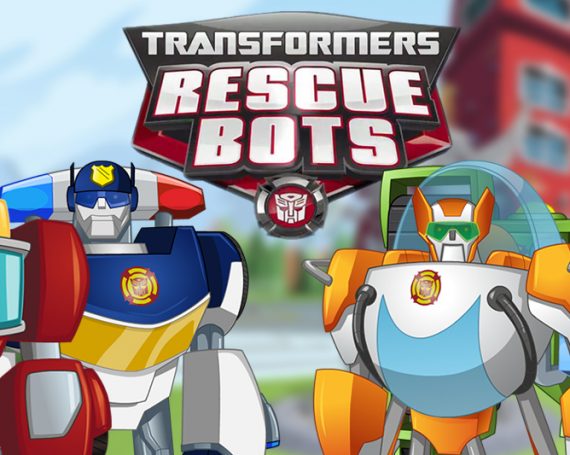 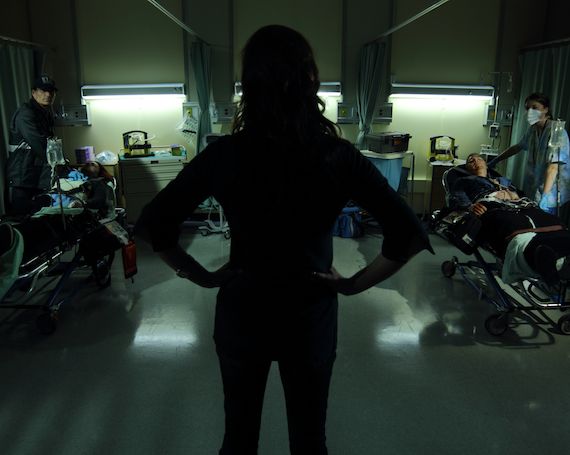 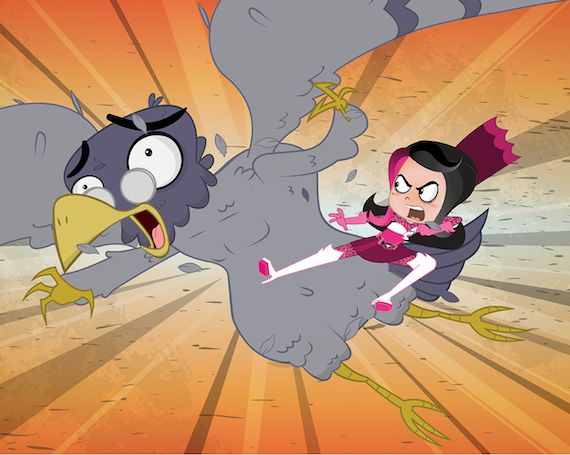 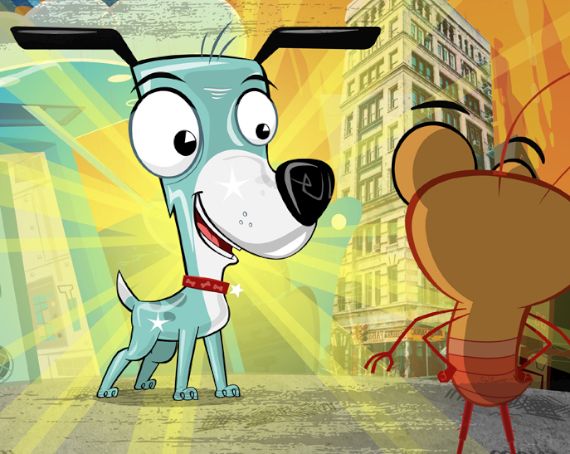 Moody Street Kids was established in June 2002 in Melbourne, Australia by Gillian Carr, former GMTV (UK) and has become one of the leading award-winning kids’ television producers in Australia. Moody Street Kids specializes in creating, developing and producing original children’s animated content. Since 2002, Moody Street Kids has been in production continuously and produced hundreds of hours of television. With a focus on creating opportunities and experience for emerging talent in the industry, we hope to use our platform as a company to help shape the future of the industry.